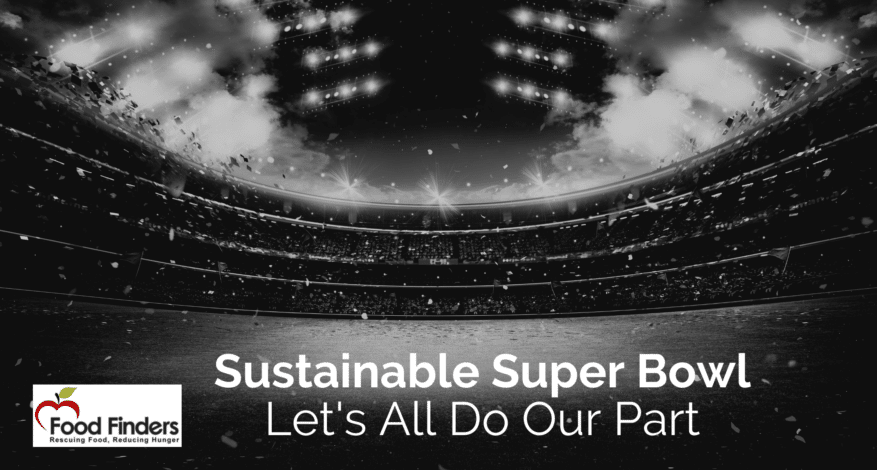 Sustainable Super Bowl. Let’s All Do Our Part

The World is Watching This Week

The LA Rams did the city proud. The team won the championship and will be playing the Cincinnati Bengals on Sunday, February 13th for the “Big Game.” It is an exciting time for the city, for this fairly new LA team, and for the new SOFI Stadium. With over 186 million fans gearing up for the big game we have an opportunity to shine in a more impactful way than touchdowns.

After Super Bowl LII (2018) between the Philadelphia Eagles vs. New England Patriots, sponsors worked together to compost, recycle or repurpose 40 tons of waste. (NBC NEWS) In the years since, stadiums around the country are working on sustainable initiatives to address waste. This is a good start to a very serious problem. 40 Tons of anything is HUGE!. 40 tons of “waste” demands a moment of reflection.

Think about that number for a moment….that is napkins discarded, cups lying under seats, overflowing trash, and all sorts of products that fans just toss away without thinking. It is also all those unused hamburger buns that cannot be used or baked goods that will go bad in a few days. Repurposing this “waste” turns something we don’t usually think about into something that might just make an impact.

Food waste is a double-edged sword. Forget the stadium for a moment and think about the 186 million people watching the game at home. Do you think they are going to have just a little extra stuff after the game is over? Chicken wings, Jalapeno Poppers, Pizza? Food is a tradition for Super Bowl! Having lot’s of it just happens. Restaurants are prepping, the stadium vendors are prepping, even your Mom is prepping. Between the three of these game day chefs, there might just be an extra bag of buns and hotdogs that nobody wants to eat the day after.

In 2020 it was estimated that 10,000 hot dogs, 6,000 short ribs, and 2,700 lobster tails were served at the game. It was also estimated that 40,000 pounds of food was wasted–not served, unused but ready or prepared. Where does all that food come from? And what happens to it after the game?

For large events like the Super Bowl, food is the perk of VIP’s. Trays of shrimp and chips, salsa and finger foods that entice people to buy tickets, or just corporate offices inviting in top clients to enjoy the game. We are not judging the tradition! Who doesn’t love a buffet?! What we are asking of everyone this week is to be mindful of your food waste. No matter who you are rooting for (the Rams, of course) or where you are enjoying the game (stadium, VIP suite, Tailgate or your family room couch) plan ahead. Below is a list of ideas to get you thinking about making an impact with tips on reducing garbage and food waste.

First: Someone in 2021 That Got it Right

Here is a company that totally got it right at last years Super Bowl, Hellmann’s Mayo. I would like to start the week off with this incredible video as my inspiration for all the tips and tricks we will offer everyone hosting a “Big Game” party next Sunday.

Plan Ahead To Reduce Waste

For those of you rooting for the Bengals: Our community partner and fellow food-rescuer, Last Mile Rescue is doing all that it can to rescue food and give to those most in need. Learn more about them and do your part to reduce food waste. 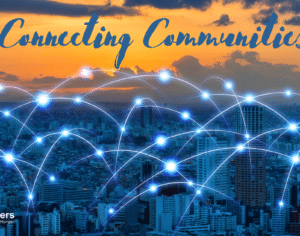 Community Gives Us Our Sense of Belonging

Food Finders is a nonprofit 501c3 food rescue organization with a mission to rescue food, reduce hunger, and improve nutrition in the communities we serve. Tax ID# 33-0412749
Go to mobile version